3 Ways to Attract Your Ideal Candidate 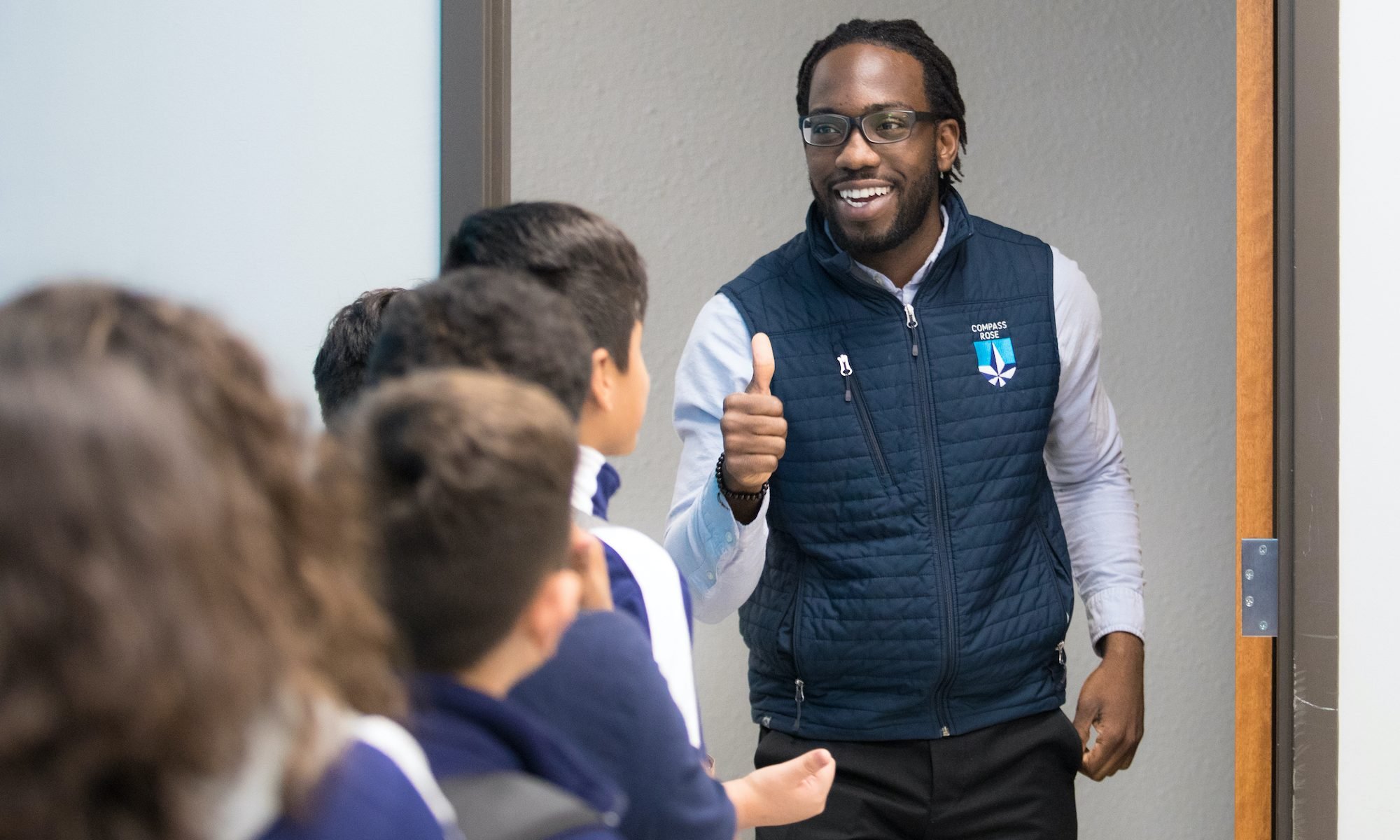 “You can design, create, and build the most wonderful place in the world. But it takes people to make the dream a reality.” – Walt Disney

Have you ever made the wrong hire in the rush to fill a position?

This can be costly, impacting not only actual dollars, but also team capacity, training time, and, importantly, team culture.

What have we learned from recruiting and hiring BES Fellows who found and lead transformative schools in their communities? And how do we keep learning and growing in how we approach this work? As professional talent-seekers, we believe the key to making the right hire is mastering the art and science of a successful recruitment and selection process. And after doing this work for more than two decades and continuing to grow and refine it, we’ve found that there are three key components to effective hiring:

1: Make the process equitable and transparent.

Sometimes in the rush to hire quickly, recruiters may be tempted to sacrifice an equitable process. But an intentional, equitable hiring process helps ensure thoughtful decision-making and a strong, sustainable team culture.

Discuss diversity, equity, and inclusion. To identify the right candidate AND ensure that your organization is somewhere the candidate will want to stick around for a long time, your team is going to have to talk about the intersections of organizational culture and diversity, equity, and inclusion. Discuss things like what it means to set goals around diversity and inclusion during recruiting, how long the process will take, and how under-represented voices are centered in the hiring process. During interviews, candidates should be prompted to talk about their commitment to equity and inclusion and how they see that playing out in your organization, and they should be encouraged to pose these types of questions to their interviewers.

Cast a wide net. Look beyond your own circles and usual recruiting areas or methods. It’s easy to fall into the rut of only engaging with those candidates who have a personal connection to your staff. Moving beyond known quantities brings in a diversity of perspectives. Outline how this process will be revisited and/or audited over time. And make intentional adjustments if your process or decision-making “only allow[s] other people and cultures to come in if they adapt or conform to already existing cultural norms.”

Transformational education can’t get done without the people to get it done. But moving with urgency in a single-minded way may actually “sacrifice potential allies for quick or highly visible results.” What should urgency in hiring – without sacrificing strategic decision-making and community-building – look like?

Set up a system for ownership. Prioritize scheduling interviews for top talent and ensure one person ‘owns’ moving candidates through the pipeline in a timely manner. This doesn’t mean sacrificing quality or hiring the first person who sends a ‘thank you’ email, but it does mean strategically setting priorities and opting for calling or texting, rather than email, for faster responses.

Plan for multiple touch points. The business world often cites the Johnny Damon effect, which refers to a big move from baseball star Johnny Damon from the Red Sox to the Yankees after aggressive recruiting by both the Yankees’ leadership and players, who made multiple touch points with Damon throughout the process. “It was a very tough decision, but New York came after me aggressively and that’s what sealed the deal,” Damon told local news at the time. ”They showed they really wanted me.” A recent article in Forbes also notes that 80% of people would take one job over another based on personal relationships formed during the interview process.

Be patient. Paul Adler, our Senior Director of Follow On Support, recently coached a 2015 BES Fellow-turned-principal who felt pressure to hire someone quickly to fill the critical role of founding Director of Curriculum and Instruction. The leader’s heart was in the right place – he wanted better support for his teachers and students – but the feeling of urgency was taking precedence over finding the exact right person. Paul coached him to resist pressure to lower his expectations simply to have a body to fill the role, and the school leader soon found Mr. Right. Together, they ensured the school started off strong and have achieved fantastic results.

3: Inspire your candidates in order to get the ideal person in the door.

Get to know the people you want to attract and inspire, and appeal to their motivations. For example, when LEGO hires for their coveted “Master Model Builder” position, candidates compete in open auditions knows as “Brick Factors.” Instead of traditional interviews, LEGO judges candidates not only on their ability to create new designs but also on how they interact with children during the process. LEGO even includes children on the judging panel!

LEGO figured out who they wanted to inspire (talented aspiring LEGO builders and leaders) and what words/concepts to use to draw them in based on their motivations. In this recruitment campaign, LEGO created a place for their ideal candidate to find what they were looking for — a wildly outside the box creative work environment centered around building and children. The recruiting process centered on a shared mission with the candidate and engaging, fun branding through which the right candidate could make a job out of their favorite hobbies and skills.

Clearly communicate career and growth opportunities. Take this idea from The Walt Disney Company: Use testimonials or share stories from those in the same role — or those who were previously in the role and have taken on heightened leadership responsibilities — in order to “make an emotional connection with the candidate.” Talk about the long-term benefits of the job both personally and professionally to further inspire your candidate to understand how this job could help them achieve their goals.

Foster connections. Part of the decision to join an organization has to do with who makes up the team, and you will want those interactions to reflect your company culture in the best possible way. Set up informal conversations between candidates and current employees who represent similar  backgrounds and perspectives. Ensure that candidates get face time with a wide cross-section of existing staff, not simply those in leadership positions. Create a set of discussion topics that go beyond traditional interview questions to really get a sense of culture fit.

The key to all of this is the people: you! What are you doing to set yourself up for a strong recruiting season? Is there red tape you could clear out of the way now that might hinder the process? Is the process honest, equitable, and straightforward? To find the best candidates to build your team, you must invest time and energy up front. And remember, once you’ve made that hire, it’s on you to create an environment that makes people want to stay. More on that in our next talent spotlight!

Are you a school leader looking to hire staff? We coach leaders on recruiting, operations, culture, and everything it takes to run an excellent school. Click here to learn more.