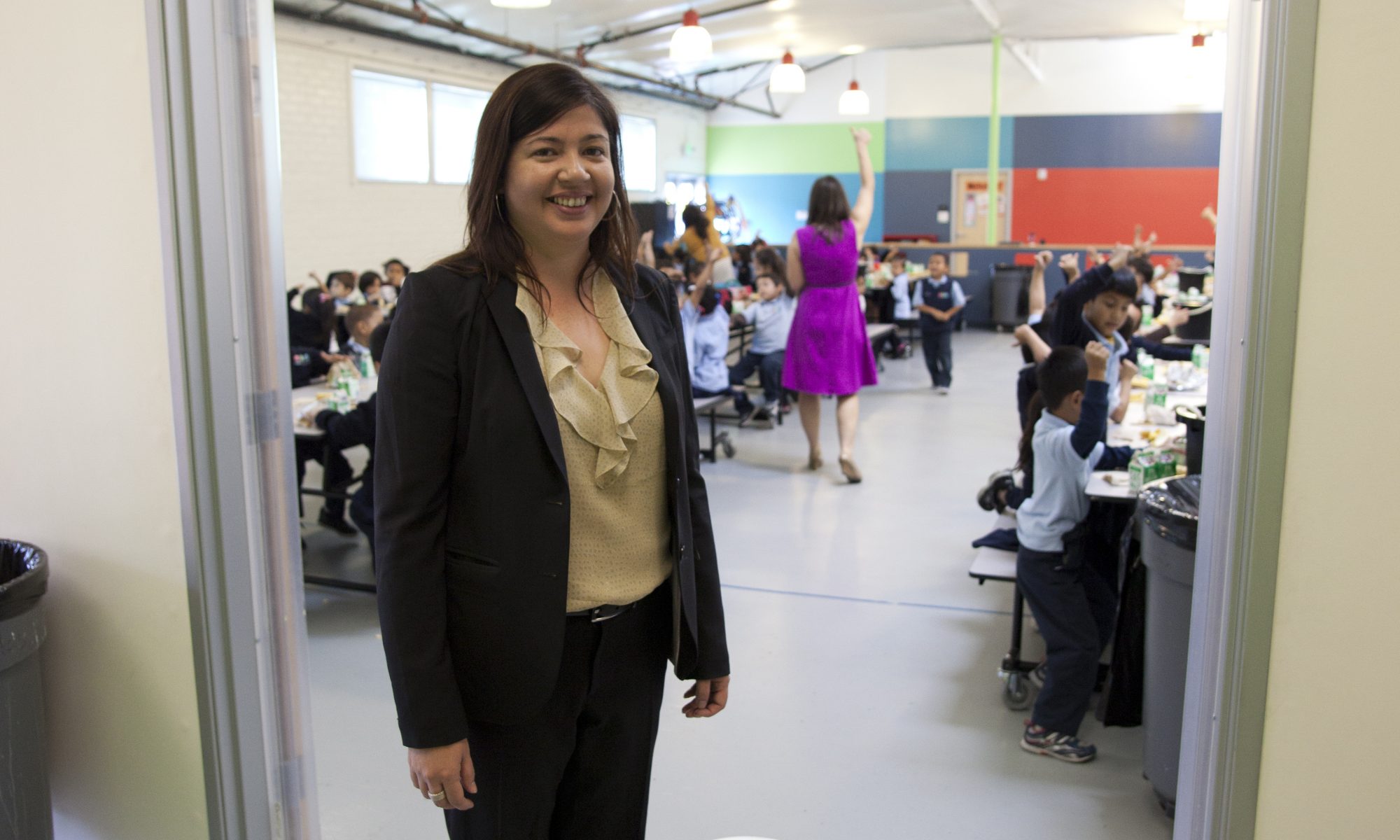 Boston, MA – This year marks the 20th anniversary of the BES Fellowship, a multi-year program in which individuals deeply committed to transforming education design, found and lead an excellent public school in communities across the US. Since 2001, the opportunity offered by Boston-based national nonprofit BES (Build, Excel, Sustain) has led to the creation of more than 195 independent public schools across 20 states and Washington DC, including 14 schools in Massachusetts. As of 2021, BES Fellow-founded schools educate more than 63,000 students.

The history of BES is rooted in the beginning of the national charter school movement. The BES (then Building Excellent Schools) Fellowship was born in response to the poor academic outcomes of some of Massachusetts’ first charter schools, providing intensive, full-time training to individuals to ensure the newly created schools were of the highest quality. Two decades later, BES’ impact reaches beyond building new schools, providing leader support in a variety of public charter and district schools, ensuring new and existing schools can excel and sustain their excellence over time.

“Our goal at BES has always been the creation of more high-quality seats for students who have been overlooked and underserved for far too long,” said BES CEO Aasimah Navlakhi. “For years, we have done this by training leaders toward opening fresh-start, standalone charter schools. We’ve now expanded our support to serve even more communities in ways that are responsive to and reflective of local need.”

BES has continued to diversify its leadership training in an effort to improve the outcomes of more schools. In addition to opening fresh-start schools, BES Fellows can now replicate or expand an existing charter school, or found a high-quality in-district school. In 2020, BES began a community co-design Fellowship, in which the leader will open a new public charter school created in collaboration with a design team of community stakeholders. BES has community co-design Fellows working alongside local organizations in Atlanta, GA, and Nashville, TN.

“BES has risen to the challenge of evolving with the changing educational landscape,” said Martin West, academic dean of the Harvard Graduate School of Education and chairman of BES’ board of directors. “Now more than ever, BES is working alongside local partners and identifying diverse leaders with a strong vision for schooling who place community input at the center of their work.”

BES’ 2021 cohort has begun their work of designing public schools for families in Colorado, Georgia, Missouri, New Jersey, South Carolina, Tennessee and Texas. The 12 proposed school models, crafted and honed through ongoing community listening and engagement, include a Montessori school and a high school focused on STEM and healthcare careers.

“BES has recognized that in order for a school to excel and sustain its excellence for generations of students, the leader must be highly prepared and continually developed,” said Yutaka Tamura, executive director at nXu and 2002 BES Fellow. “The BES Fellowship gives access to a team of qualified coaches and a network of like-minded colleagues, and pulls back the curtain on the practices of high-performing schools around the country. And, the program is doing all this with high fidelity on a national scale.”

About BES
Since 2001, BES has identified and prepared more than 2,500 excellent leaders to transform education in their communities. From serving three states at its inception through the flagship BES Fellowship, to working in more than seven times that many currently, BES has evolved its offerings beyond school founding, supporting leaders at every stage of their journey to lead schools that reflect and respond to community need. In 2019, BES renewed its focus on diversity, equity and inclusion, resulting in a new strategic plan. Today BES stands for its aspiration for every school: Build, Excel, Sustain. Learn more at bes.org.