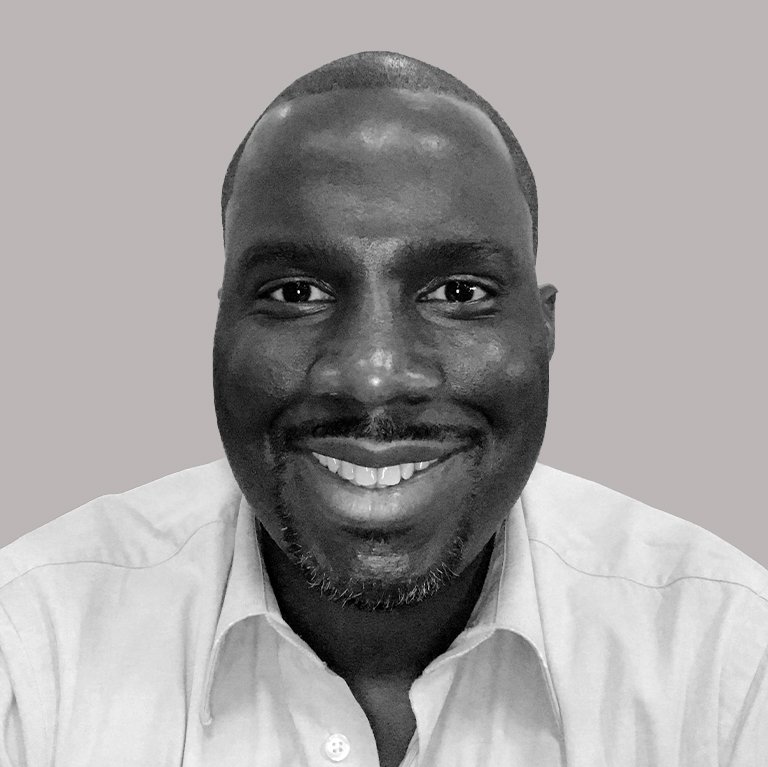 Adewale Oduye, Esq. (he/him/his) was raised by Nigerian parents in Brooklyn, NY. Through the transformative power of education, he fulfilled his childhood dream of becoming an attorney. Throughout his journey, Adewale has dedicated time to supporting youth of color from neighborhoods similar to the one where he grew up. “A commonality I’ve seen among individuals in the criminal justice system is a lack of education. This has fueled my desire to give our young people access to a safe and productive educational environment where they can realize their potential and avoid the school-to-prison pipeline.”

Now a longtime California resident, Adewale is working to open a school in the Bay Area that will focus on preparing students for success in college and beyond, while developing their academic and leadership skills. Instead of punitive policies often found in schools in underserved communities, his team will use restorative practices to support and inspire youth. “I will always remember the first teacher who encouraged me to aim higher than what I thought was possible for myself. Our school will be a place where children will be able to live lives full of possibility.”

Adewale spent the last 12 years as a progressive prosecutor in Los Angeles and is the founder of In Legal Color, an organization dedicated to supporting students of color interested in pursuing a legal career. Previously, he worked for the Partnership for After School Education (PASE) in New York City, leading efforts to assist youth coping with the impact of the September 11 attacks. Adewale also devotes his time speaking at local universities and public schools about criminal justice reform and the role of prosecutors in society.

Adewale received a bachelor’s degree in African American studies from Columbia University and a Juris Doctorate from Northwestern University.