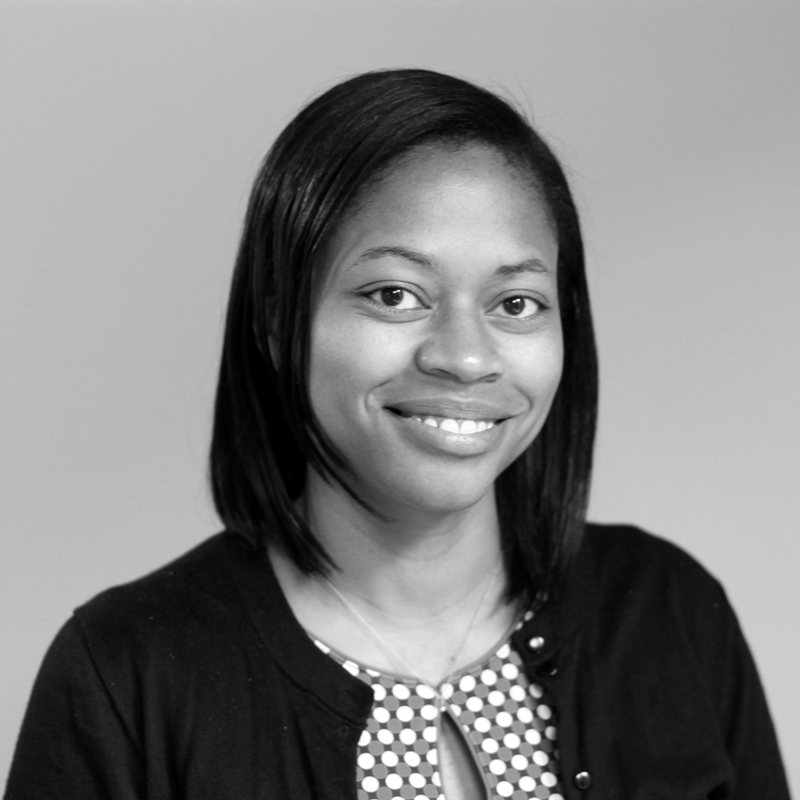 Amanda Johnson’s breadth of teaching and leadership experience drives her to found and lead a high-achieving charter school in Clarksdale, MS.

After completing her undergraduate degree, Amanda began her career as an educator. As a Teach For America Corps member she taught second grade in the Delta region of Arkansas for three years. Next, Amanda taught sixth grade at KIPP Delta College Prep. She was a member of the first cohort of Miles Family Fellows before beginning KIPP’s Fisher Fellowship in 2008.

A year later, Amanda founded and led KIPP Delta Elementary Literacy Academy (KIPP Delta ELA) for four years. Her kindergarten team consistently earned some of the highest MAP results in the KIPP Network. After leading KIPP Delta ELA, she spent a year and a half as the Fisher Fellow Program Manager with the KIPP Foundation and most recently, she worked as the Director of Curriculum and Instruction for KIPP Delta Public Schools.

Amanda earned her B.A. in Political Science and Government from Rhodes College in Memphis, TN.