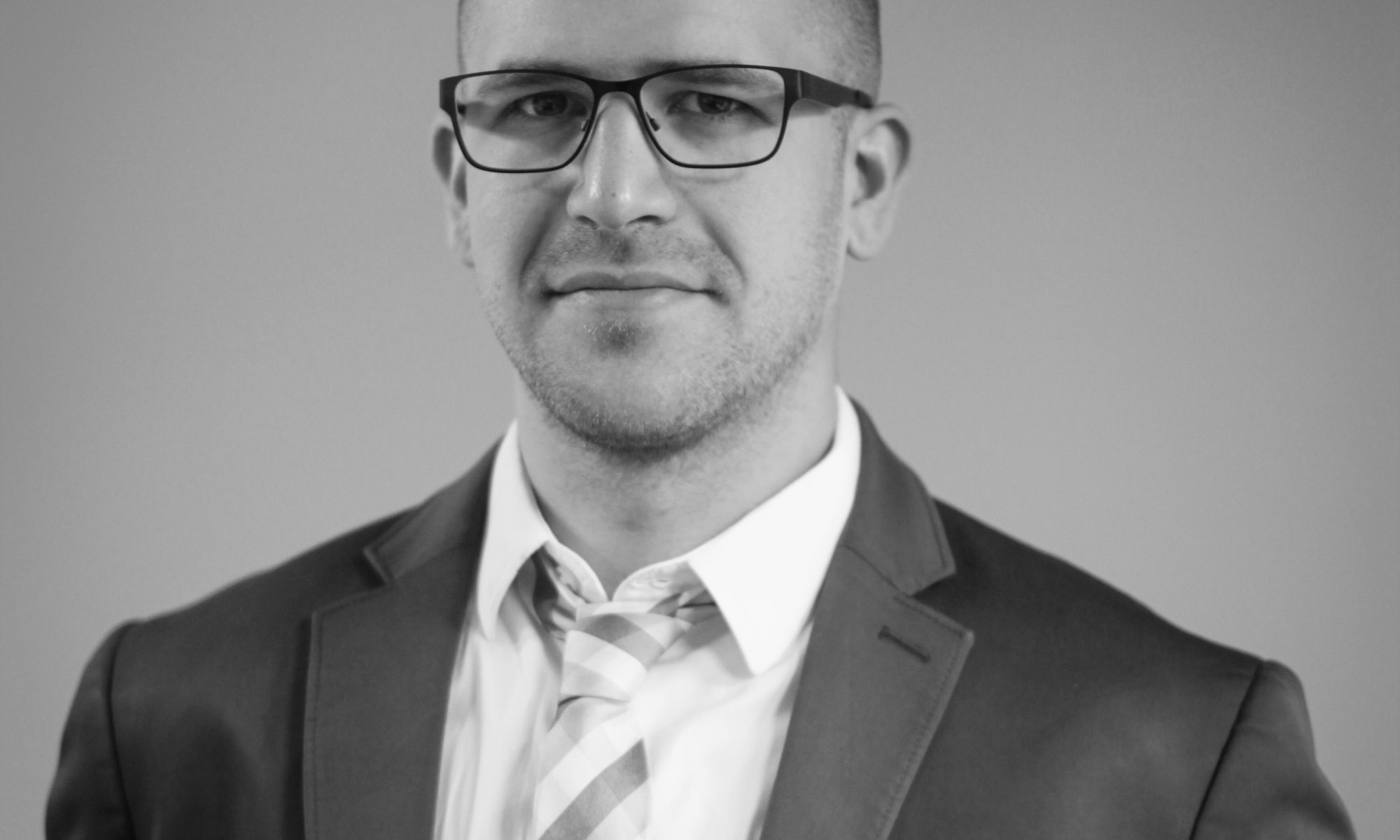 “I grew up in New York City, and I never attended my zoned school, because my family recognized flaws in a system that consigns too many students to inadequate schools. My parents and siblings impressed upon me how fortunate I was to attend these schools, and how unfair it was that it was a matter of fortune. I want to empower students in high-needs schools.”

Ben Samuels-Kalow discovered his passion for education while attending school at the University of Chicago. After witnessing inequalities in student opportunities and odds-defying success of high-achieving schools in the South Side of Chicago where he was conducting research and founding a writing lab for high school students, Ben was inspired to pursue a career in education. After graduating with a Bachelor of Arts in Public Policy, he joined the New York City Teaching Residency with a five-year commitment.

While teaching in the South Bronx, Ben founded a computer science program now used as a model by district and charter schools across the city. As a teacher in the highest-poverty district in New York, he has developed curricula and after-school programs for students that focus on increasing minority and female participation in STEM fields. Most recently, he worked as a Teacher Fellow for New York City’s CSforAll initiative, where he trained pre- and in-service teachers and collaborated with industry professionals on the expansion of CS programs to all students in New York City.