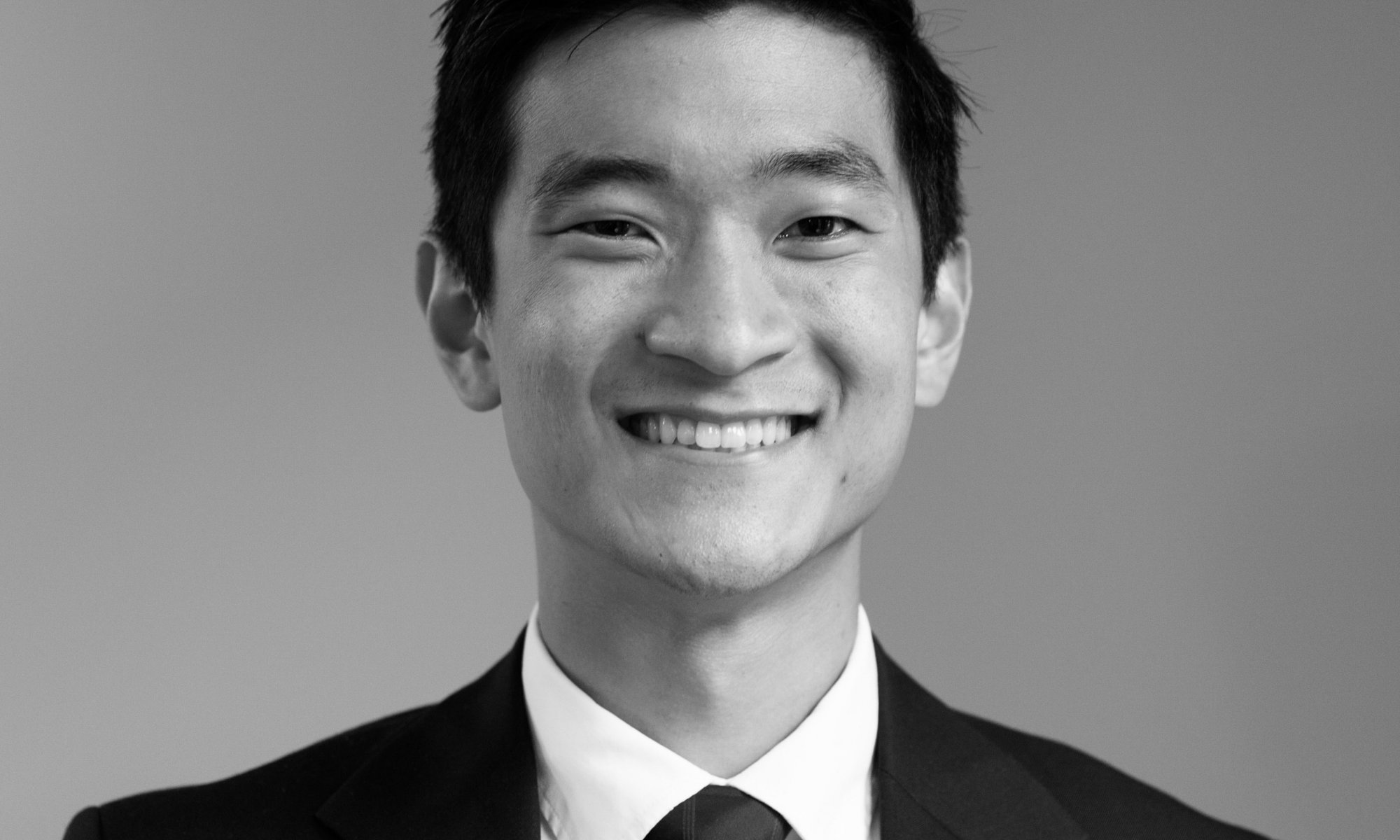 Compelled by the dire inadequacy of the current public school system, Danny Song seeks to inspire and push his students to achieve success as he founds and leads his own high-achieving urban charter school in Memphis, TN.

Danny Song believes that urban education is the greatest social justice and civil rights issue facing America today. He began his career in education as a founding math instructor at Veritas College Preparatory Charter School in Memphis. During his tenure, his students saw the second highest growth in math in the Memphis City Schools district. He went on to become the founding Dean of Students at Cornerstone Preparatory School for a year before joining the Capstone Education Group as a fifth grade English language arts instructor. Danny then joined Rocketship Education as a founding third and fourth grade teacher, later moving into the role of Assistant Principal. Most recently, he served as a School Director with Teach For America Institute, overseeing the development and coaching of 23 new TFA Corps members.

Drawing on these experiences, and with a student-first mindset, rigorous academics, and community-focused plan, Danny sets out to serve the children of Memphis by providing an outstanding educational foundation.

Danny received a B.A. in Journalism and an M.A. in Urban Education from Union University.