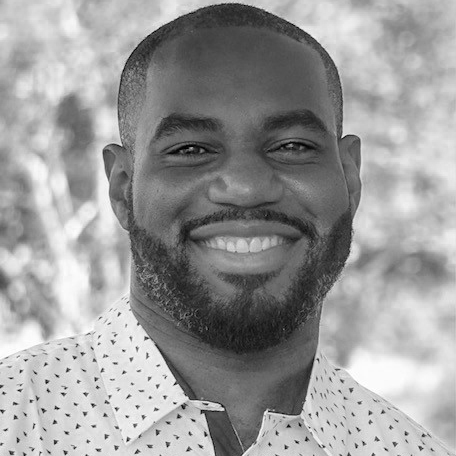 Huston Mgbemena is drawn to this work because of his belief that all children, specifically children growing up in homes with lower socioeconomic status, deserve a great education that not only prepares them for life, but equips them with the skills and knowledge to be able to shape their trajectories. While he has worked in schools espousing this ethos, he has also seen that, in practice, schools are often still solely driven by standardized testing outcomes. He believes that this archaic approach to education can change, and center both the needs and the strengths of the communities he has served, particularly the Historic Southside of Fort Worth.

Through the Build Track of the BES Fellowship, Huston seeks to propose a school that will build its foundation on community project-based learning, strong parent engagement, and a “no bully zone”. In their learning, scholars will put the skills they acquire into practice to effect real world change in their school and their communities. They will learn how to think critically and solve real world problems using the community they live in as their lab. Parent and family voices will have a true seat at the table through a strong parent organization and seats on the school’s governing board. His team will build a comfortable and joyful environment for students and staff, including on-going community-based learning on kindness and frequent celebrations of their differences through festivities and artistic endeavors. Huston’s past experiences have shaped this vision, and prepared him to empower stakeholders to accomplish audacious goals.

Prior to joining the BES Fellowship, Huston was a dean of scholars in the Uplift Education Public Charter School Network where he was responsible for instructional coaching, campus testing coordination, and 504 plan coordination, and was also the administrator for Uplift Ascend Middle School’s social emotional learning efforts. Prior to this work, Huston spent more than five years as a nonprofit administrator, four years with the YMCA of Metropolitan Fort Worth, and one year as executive director for Building Uniting and Restoring Neighborhoods, now RiverTree Academy. He received a Bachelor of Arts in Political Science from Baylor University and earned his master’s in educational leadership and policy studies from the University of Texas at Arlington.