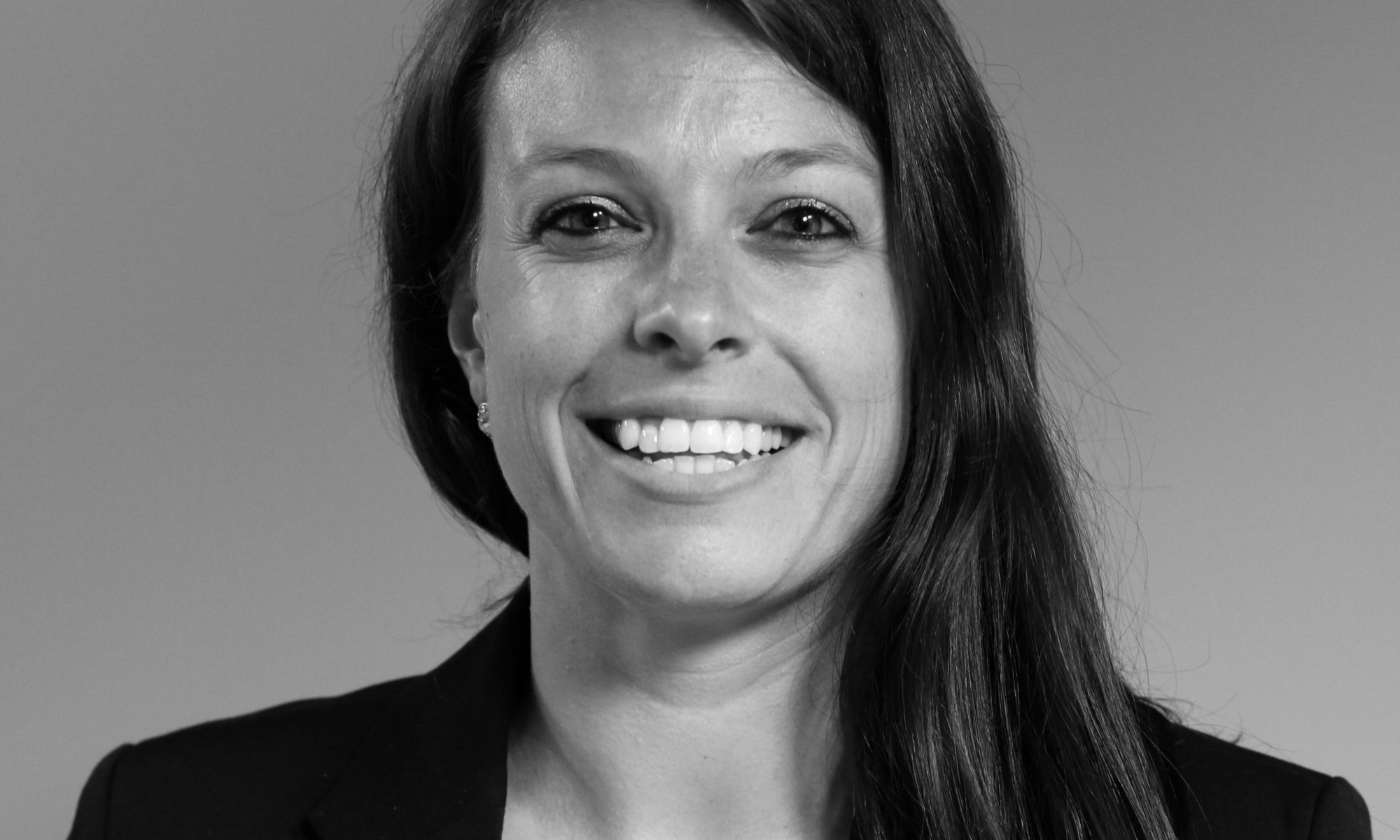 Kayleigh Colombero exudes fierce determination, which will serve her well as she founds a college-preparatory charter school in Houston, TX.

Growing up in a low-income town in Massachusetts, Kayleigh was raised by a single mother who emphasized the importance of education. She was 10 years old when she set her sights on Smith College, which she eventually attended on an academic scholarship.

Kayleigh began her educational career as an English and social studies teacher at Hopkins Academy. Soon after, she began teaching at the Renaissance School in Springfield, where she founded and coached the school’s first varsity competitive cheerleading team. During her time at Renaissance, Kayleigh also continued her work with Project Coach, a nonprofit that connects inner-city students with caring coaches and college students in a sports-based youth development program. In 2012, Kayleigh became the Director of Project Coach and Coordinator of Urban Education for Smith College. After adding to the programming, enrollment, and overall success of the nonprofit, she returned to teaching at a low-income, rural high school in Cheshire, MA.

Kayleigh will bring her unstoppable work ethic to the school that she founds. There, she will inspire her students to accomplish what society tends to think they are incapable of – graduating college.

Kayleigh received a B.A. in English Literature and Education from Smith College and an M.A. in English for Teachers from the Western New England University.