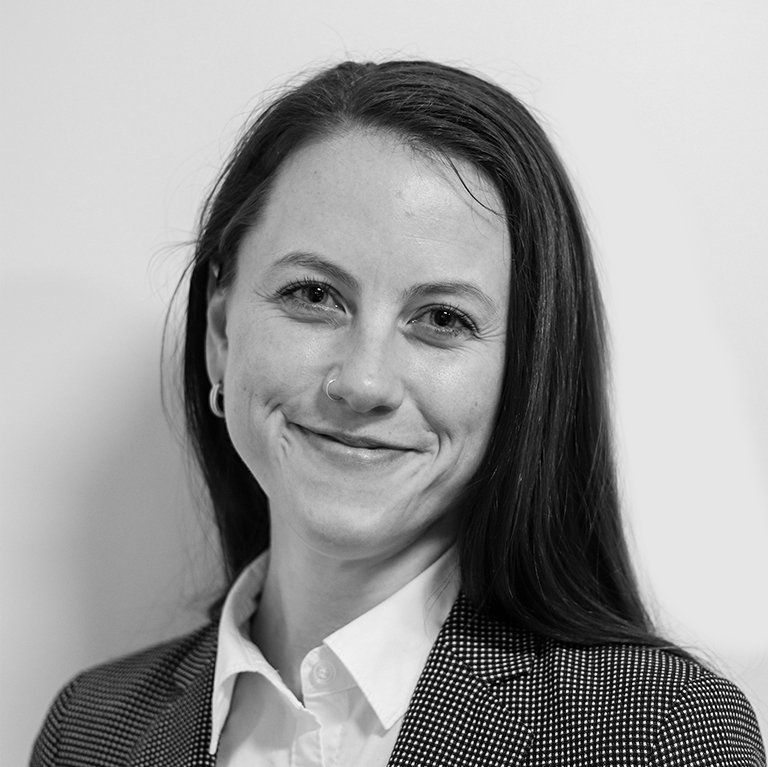 “I believe in the power and necessity of excellent urban charter schools. I want to create a school that provides students and families with a clear path to the future they deserve. I will strive to eliminate barriers preventing my students from reaching their highest potential and attaining the best possible future.”

Mera Dougherty has significant experience founding and leading schools. She began her career as a second and third-grade teacher at a charter school in Brooklyn, New York, through Teach For America. At KIPP Austin, she became grade-level chair, managing and developing teachers and creating individual and classroom-wide academic plans. Mera next became the founding Assistant Principal of Instruction at IDEA Rundberg Academy and later served as the Principal in Residence at IDEA Rundberg College Prep. Most recently, she was the founding Principal of IDEA Pflugerville Academy and College Prep, developing all school-level plans and systems including school culture and academic vision, teacher and student recruitment, and staff management. Mera is motivated to found and lead a high-performing charter school in Austin, a school that will “have a culture of excellence through consistency, clarity, and celebration; be data-driven and embrace constant feedback to achieve growth; and ensure that all students can, and will, grow to their highest potential, including attending a top-tier university of their choice.”

Mera holds a Bachelor of Science degree in Neuroscience and Behavior, with a concentration in Latino Studies, from Columbia University. She also received a Master’s in Childhood Education from Hunter College’s Teacher U.