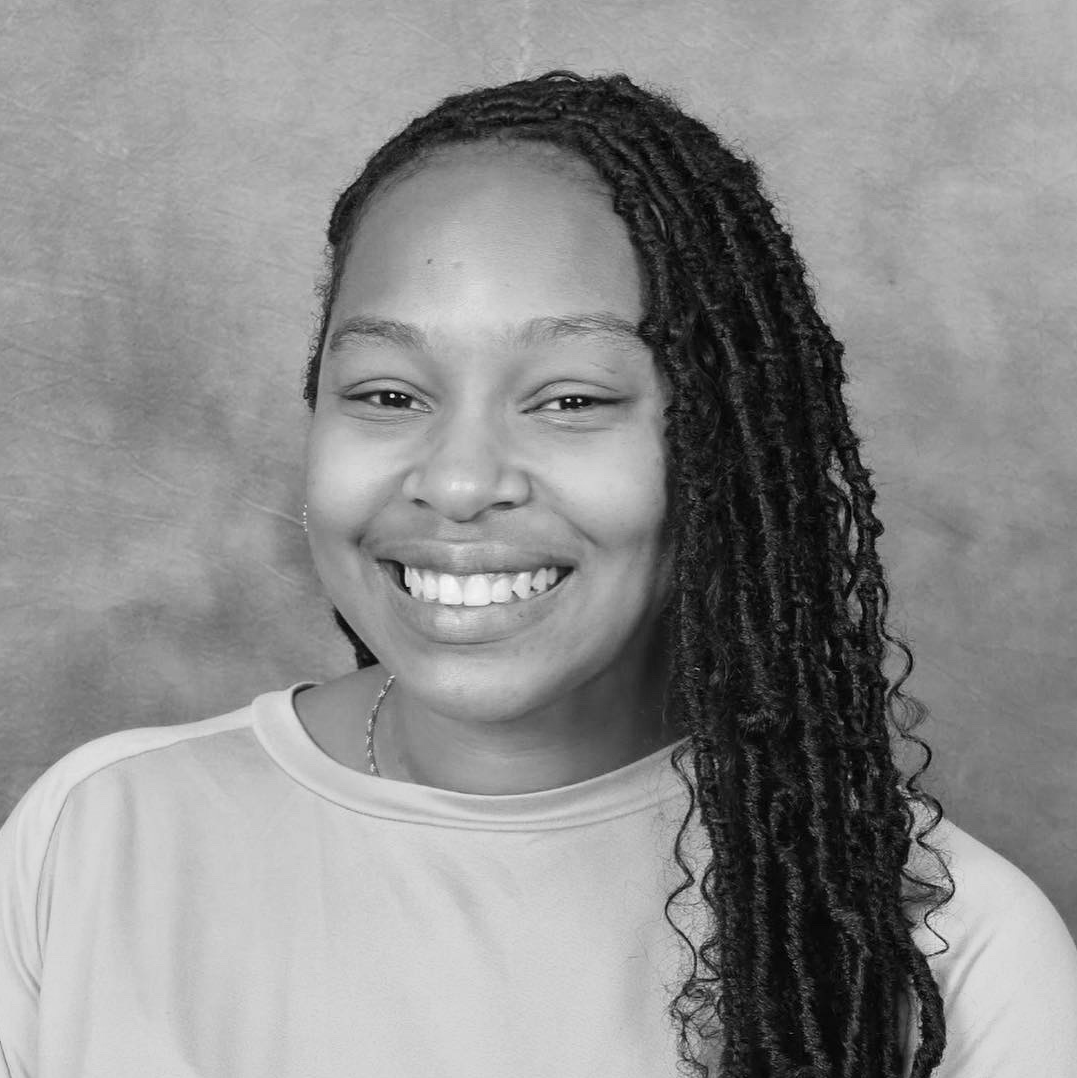 When enrolling at Spelman College, Nandi Edouard thought she had her future already charted – who she wanted to be and what she wanted to accomplish in her career. Being surrounded by phenomenal Black women on campus striving for excellence in their studies and future careers gave her a new perspective on those goals – she learned what an equitable and just education could look like for students like her, and that sparked her passion to pursue a career in education. She has dedicated her career to addressing educational inequity and dismantling systems of white supremacy that seek to stratify, marginalize, and maintain the status quo.

Nandi’s proposed school will build and reinforce academic excellence, cultural pride, positive self-identity, and character strengths around what it means to be a lifelong learner. Through the BES Community Co-Design Fellowship, Nandi seeks to build an anti-racist and anti-oppressive institution where students’ identities and experiences are valued, visible, and integral in classrooms and curriculum. In her proposed school, relationships will be centered such that school is a physically and emotionally safe space that welcomes and celebrates everyone for who they are. Students will be guided in their development of academic mindsets and social/emotional skills needed to take ownership of the learning process, contribute to the learning community, and take lessons beyond the school’s walls. With this guidance and support, students will be empowered with the tools to forge their own paths in higher education, their careers, and their communities.

Nandi most recently served as the director of school culture at Prospect Schools in Brooklyn, NY, following her prior roles with Prospect Schools as managing dean of students and new teacher development lead. Before relocating to Brooklyn, Nandi spent three years at YES Prep Public Schools in Houston, TX, teaching and leading 6-8th grade English and language arts.  Nandi received her Bachelor of Arts in Psychology from Spelman College and a master’s in educational leadership from Teachers College, Columbia University.