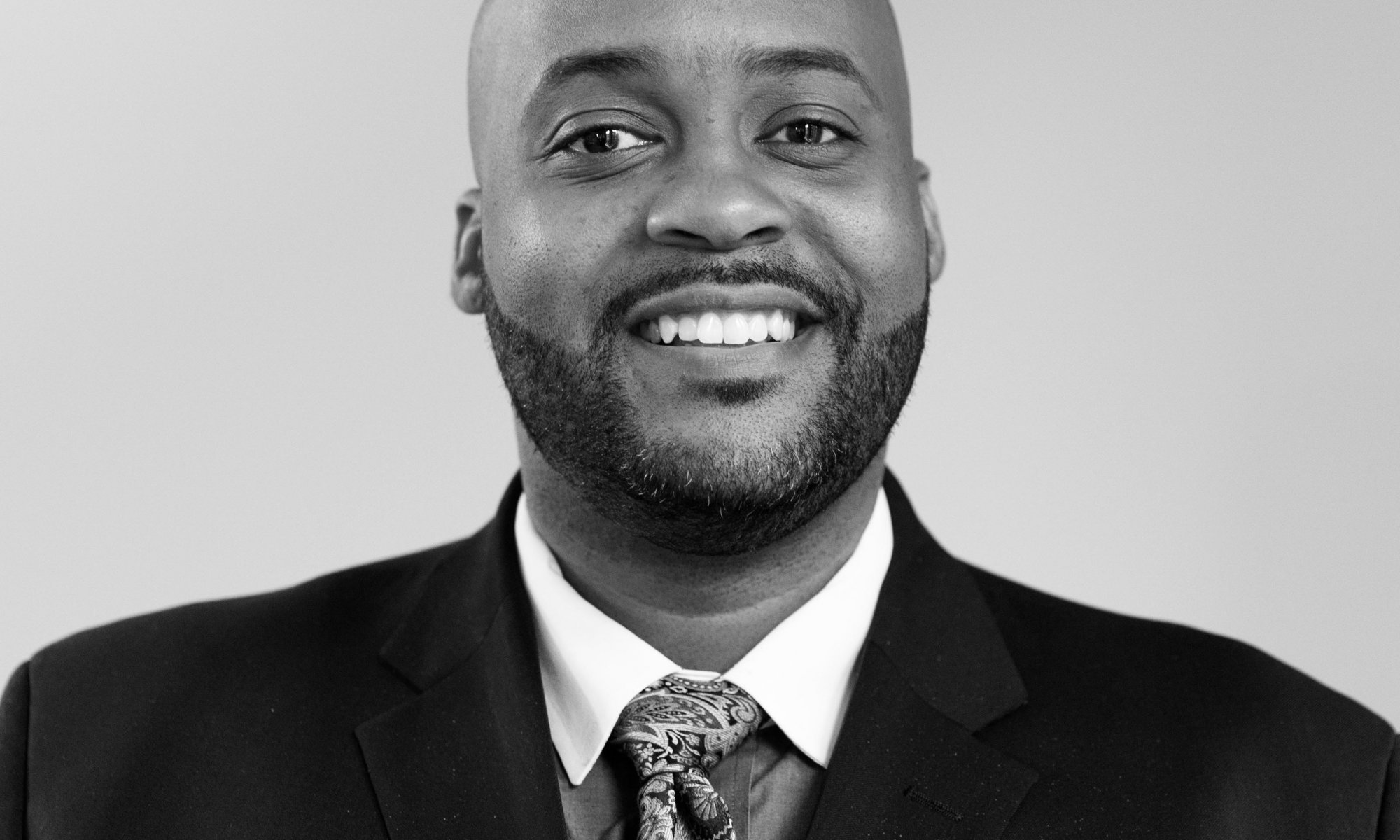 An accomplished leadership professional, Robert Marshall brings a breadth of human services and program management experience to the Fellowship as he sets out to found and lead an excellent school in Indianapolis, IN.

A native to Indianapolis, Robert is committed to making a difference for minority and under-served youth in his city. After completing his undergraduate degree, Robert began a career in program management largely focused in community outreach. With a deep concern for the achievement gap among our country’s youth, he has approached every challenge with the goal of leveling the playing field. Having held leadership positions in organizations such as 100 Black Men of Indianapolis, and the Boys and Girls Club of Indianapolis, Robert honed skills essential to any Head of School. He has been an integral part of large fundraising initiatives, strategic plan development, and volunteer management.

Most recently, Robert worked as the Senior Director of Programs at the Center for Leadership Development, an organization whose mission it is to foster the advancement of minority youth in Central Indiana as future professional business and community leaders, encouraging personal development and educational attainment. In this role, he was responsible for a variety of programs and initiatives including a College Prep Institute, where he developed and delivered quality curricula that empowered his students to enact change within their society. In addition, the position required of Robert a high level of coordination as he oversaw marketing, recruitment, and data management efforts. With an in-depth knowledge of operational effectiveness, Robert is sure to run an organized and focused institution that will provide its students with the tools to succeed in college and in the professional world beyond.

Robert received his B.A. in Political Science and Government from Morehouse College, and earned his M.B.A. in Business, Management, Marketing, and Related Support Services from Western Governors University in 2015.