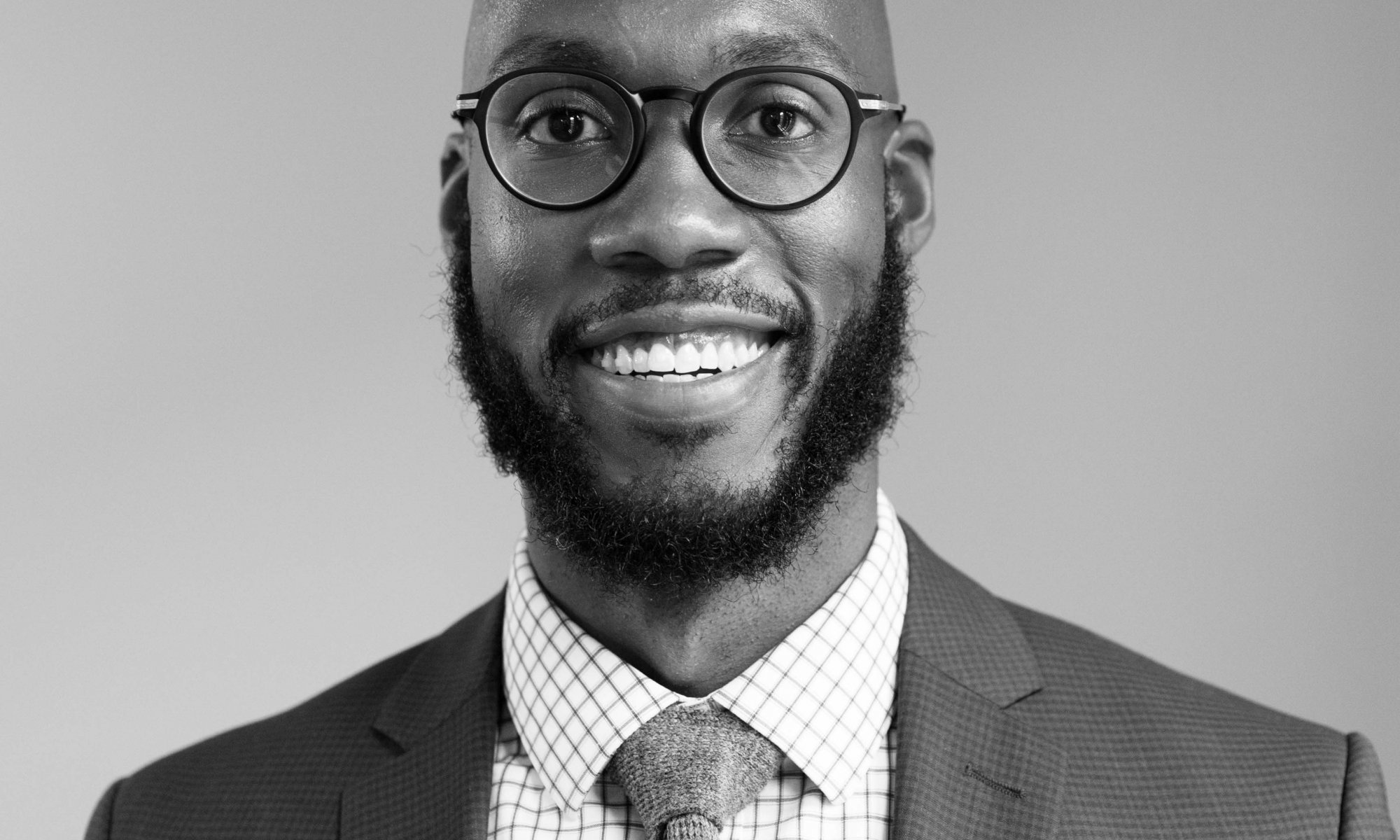 Deeply concerned about the state of public education in the United States, TyAnthony brings an urgent determination to enact change in his community of Los Angeles, CA, where he seeks to found and lead a high-expectations urban charter school.

TyAnthony began his career teaching fourth grade in Las Vegas, NV. In two years, he became a Teach For America Corps member advisor, leading professional development for new TFA Corps members. He has since been an Associate of Corporate Securities at a law firm in a Los Angeles, CA. In his time as a lawyer, TyAnthony couldn’t silence his interest in education. He worked part-time as a consultant for a curriculum development company, mentored undergraduate advisees looking to enter the education field, and counseled concerned parent groups worried about a failing school district. Recognizing his strong emotional pull to the cause, he is eager to re-enter the education field full-time.

“It takes a stubborn belief in the potential of a school community to do great things,” he says, painfully aware that this process requires hard work and resilience. He plans to sustain committed leadership, set measurable goals, and learn from the results, all in the effort to create a school that redirects the educational futures of at-risk students.

TyAnthony holds a B.A. in African American Studies from Yale University, an M.Ed. in Curriculum and Instruction from the University of Nevada-Las Vegas, and a J.D. from Harvard Law School.