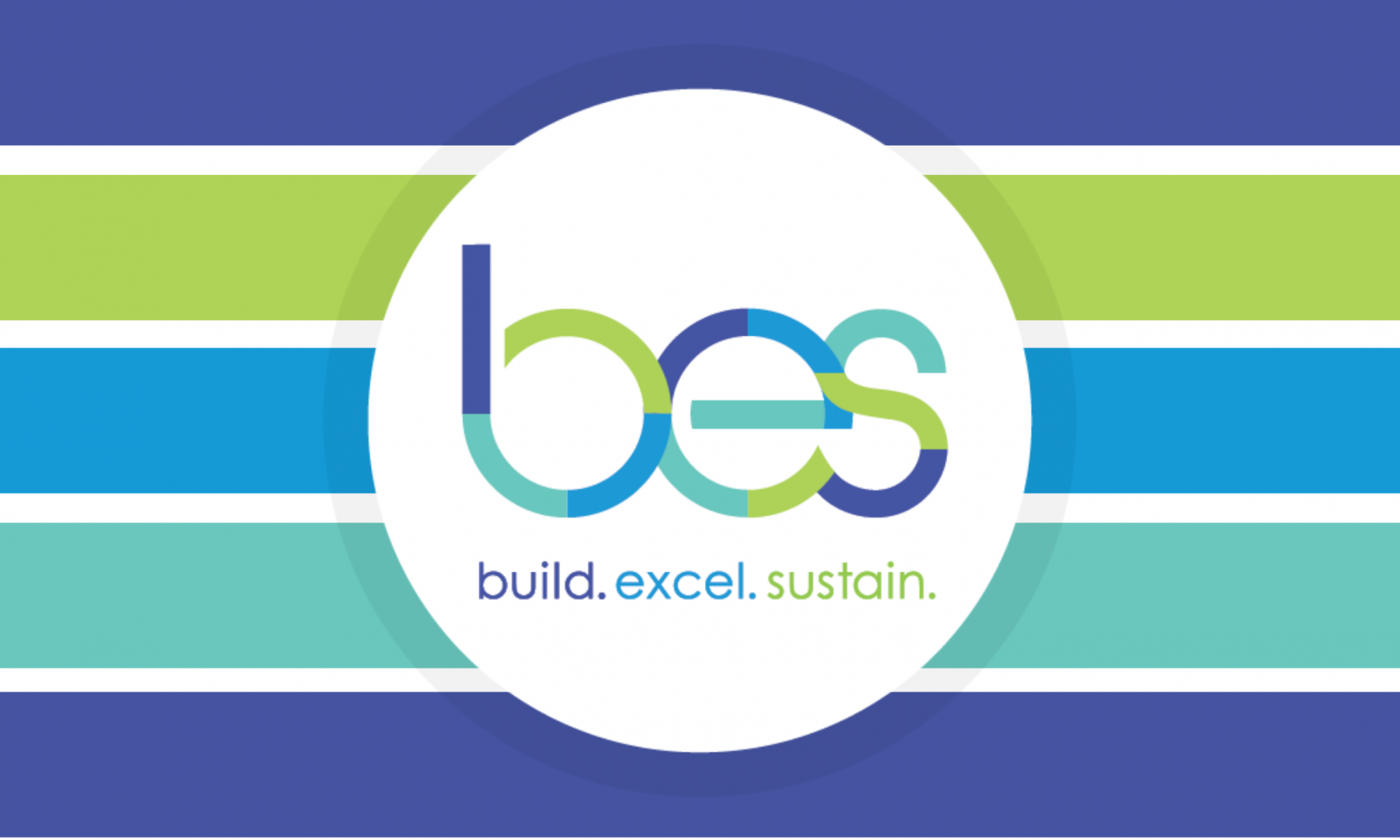 In 2020, we committed to becoming an actively anti-racist organization and shared an update on the work mentioned below. Click here to read more.

On Aug. 27, 2019, Building Excellent Schools announced that it is sharpening its focus on leadership training to not only build new schools, but also to help existing schools excel and sustain their success over time. To mark this shift, the organization will now be known as BES.

Since 1993, the national nonprofit has identified and prepared leaders to found, lead, and grow high-performing schools. About two-thirds of schools founded by BES leaders outperform their local counterparts on state assessments.

“BES has been doing remarkable work for more than two decades; no one else does quite what we do. More than 2,500 alumni of BES programs have created 55,000+ quality school seats across the country. Finding and training leaders to build high-achieving schools that reflect and respond to the needs of their communities is critical work. But it’s not enough,” said BES CEO Aasimah Navlakhi.

During her first year as CEO, Navlakhi sat down with leaders who have gone through BES’s yearlong fellowship for school founders, as well as its training for emerging leaders, to probe what BES has done well and could do better. Those conversations informed the organization’s decisions to:

“It’s a big moment for BES. The organization’s new brand is merely a symbol of the substance – that it is evolving to keep up with the needs of leaders and schools,” said Martin West, BES board chair and the William H. Bloomberg Professor of Education at the Harvard Graduate School of Education. “We’ll continue to build new schools, but we’ve ramped up ongoing support to ensure these schools are able not just to excel out of the gate but to sustain their excellence over time.”

Melanie Askew was a 2015 BES Fellow and founder of Élan Academy in New Orleans. “BES support has extended beyond my Fellowship year. Much of what made Élan effective from the start is the training and coaching we received from BES from start-up to now. That ongoing support, and the opportunity for my team and me to be part of a community with other leaders making enormous gains for students all around the country, has been key to our success.”

Eighty percent of BES-trained leaders who have founded schools in the last ten years are still leading their schools today. In addition to expanding ongoing coaching for founders, programs like LENS help schools build their leadership bench, ensuring that there are well-trained leaders ready to step up to the plate as schools grow and expand, or as founders decide to move on.

Hazie Crespo, Assistant Dean of Students at Excel Academy Charter High School, is part of this year’s LENS cohort, the parent of an Excel middle-schooler, and alumna of the network’s first middle school, founded by BES Fellow Yutaka Tamura (more of her story here). “LENS allows me to deeply reflect on my leadership, with a particular focus on mindset, voice, and presence. I want to be a phenomenal leader, and I know participating in LENS is the next step to get me there.”

Over the last year, BES has prioritized diversifying and training its team and evaluating and rethinking organizational systems to be more equitable and inclusive. “We believe that by working to improve diversity, equity, and inclusion on our own team, we will be more effective in training leaders – the majority of whom identify as leaders of color – who will in turn run equity-focused schools that truly transform students’ lives,” said CEO Navlakhi.

This month, BES welcomed its newest cohort of leaders into the BES Fellowship. The 18 leaders are proposing 18 unique schools from Texas, to Georgia, to New York. One will be an autonomous in-district school; some will be replications, helping current high-performing schools grow into networks; some will focus on STEM and computer science. All will be rooted in their communities.

The newest fellowship cohort will spend more than 75 days in training, study 40 exemplar schools nationwide, complete residencies at high-performing schools, write and submit their charter applications, and build founding boards of directors. The proposed schools are slated to open between 2020 and 2021, collectively serving 2,160 students in year one.

BES is excited to share an update on our work over the past year. Click here to read more.