Just Keep Going: Making an Impact with The Fellowship 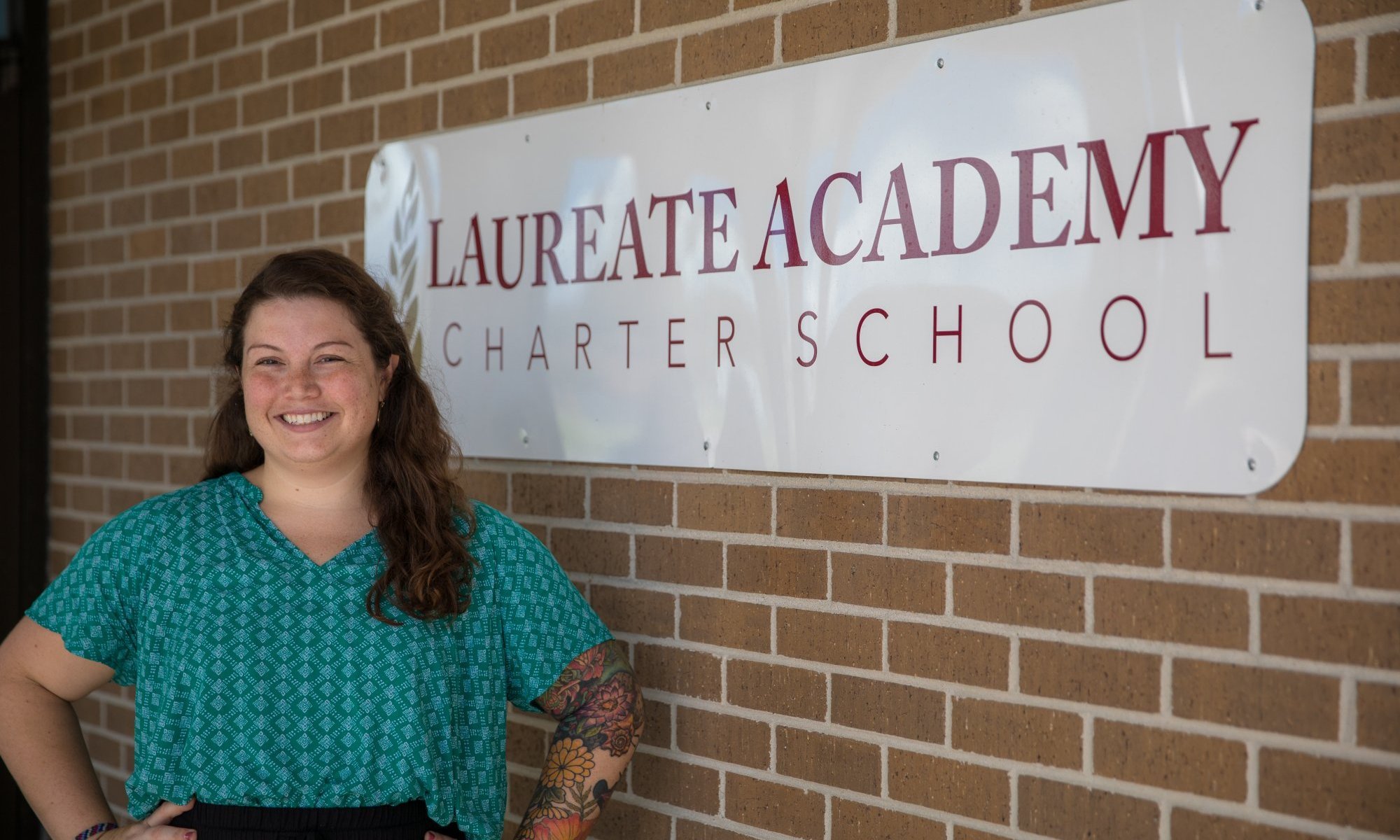 When called in to Linda Brown’s office and extended an offer for the Fellowship, Claire Heckerman’s initial reaction was “What?”

With two years of teaching experience, the then-Summer Leader Intern was “…pretty naïve, honestly.” Shock gave way to pride and excitement, before Claire agreed to the pursuit of leadership development and school founding through The Fellowship.

“How can you pass up that opportunity? Do something that is going to impact the world forever? At that point all I thought about was ‘how am I going to fix this huge problem?’ I had no idea what I was signing up for.”

Two years prior, the first-generation college graduate was a TFA corps member in New Orleans, at a school where “Huge gaps were very evident.”

“There were really well-intentioned people who had very little direction and very little understanding of what was really possible. They knew something had to happen that was different but did not have any idea of how to do it. The expectation was so low. I was desperate, trying to figure out how to fix it.”

She wanted to quit. Instead, she did what she could to improve herself and her classroom, visiting KIPP and other local schools to learn more about the practices and processes that made them high performing. She entered her second year of teaching with higher hopes.

“My students outperformed almost everyone in the school, which wasn’t much to talk about or celebrate because it was still so low achieving. After my second year, the school was forcibly closed.”

It was evident to her that the cycle of failure perpetuated itself. Claire decided to continue her impact, nabbing a role at a local high school. But first, she had to learn more. Introduced to BES through a TFA event, she started the Summer Leaders Internship following the end of the school year. She was stunned at the avalanche of understanding that came with her placement at Boston Collegiate.

Then the SLI wound down and Linda floated The Fellowship offer. Claire did not return to Baton Rouge that fall, instead jumping headfirst into school founding. Reflecting on her naïveté, Claire says the decision was an easy one, though the dizzying year of blood, sweat, and tears that followed was not.

To quote many a Fellow: “The Fellowship is hard.”

Claire credits Sue (Walsh, former Chief Academic Officer at BES) and Fellowship peers for “pulling me up a mountain.”

“Sue saw something in me that could work and make this thing happen.”

Claire drank from the fire hose. “I just kept going. I didn’t stop, even when it was really difficult.”

That was how, in 2015, Claire did finally return to Louisiana, pouring all of her hard-earned knowledge, skills, and experience into founding and leading Laureate Academy, in Jefferson Parish. She lauds the local authorizer for a well-designed and fairly painless approval system, and the community for all of the support they gave and continue to give the school. Claire laughs as she describes a recent volunteer information night where they ran out of photocopies for interested parents: “I was expecting 400 people. About 700 showed up.”

This year, Laureate Academy was invited to participate in BES’ first-ever Anchoring Excellence cohort, based on their strong academic achievement and student growth results. Currently in year four, the school boasts strong scores, high staff and student retention, and vibrant and supportive school community. After years of long days and sleepless nights, she and her team continue to build the school she had dreamed about early in her career; a place where expectations are clear, and high, and students and teachers hold to them.

Once the newbie being hauled through her Fellowship year, Claire now navigates the intricacies of leadership of the expanding school, guiding and growing her team as her mentors did for her.

Interested in school leadership? Read on for Claire’s advice.

“Be self-aware. Know yourself and know what you are good at and what you’re not good at and how to build the pieces in yourself that you aren’t great at. It’s crucial to hire people that could compensate for your deficits.”