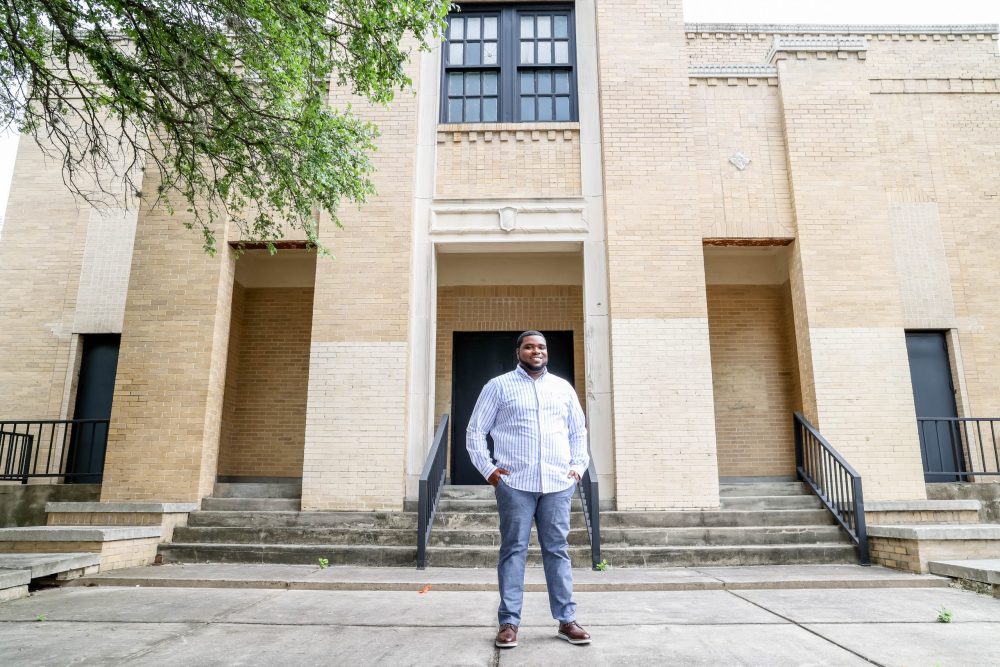 Lashawnda Flowers initially had some reservations about the possibility of a new charter school opening on San Antonio’s East Side, where she grew up and has raised her children. She wondered what another school could do differently.

Then Flowers got to know Akeem Brown, the founder of Essence Preparatory Charter School. She said she soon realized that Brown and the nine board members he assembled truly had developed a unique school model that prioritizes student needs and family partnerships. They frequently asked for her input on her dyslexic son’s needs and the challenges she has faced as a parent.

Flowers hopes she can send her 8-year-old son, Amir, to Essence Preparatory one day. The charter school will open in August 2022 to kindergarten through second graders, after the State Board of Education approved Essence Prep’s five-year charter late last month. Essence Prep eventually plans to serve about 1,000 students through eighth grade at an undetermined Eastside location.