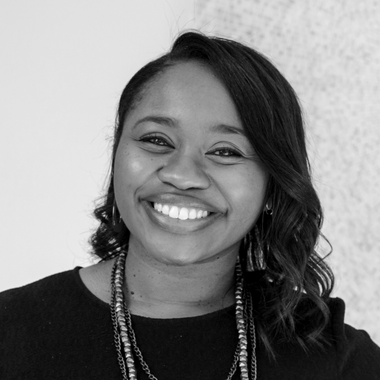 Crystal Rountree is a Regional Field Executive who manages and supports a cohort of 10 executive directors across the country. She has been on staff at Teach For America since 2005 and most recently served as the Executive Director of our Charlotte-Piedmont Triad region where she successfully led the merger of our Charlotte and North Carolina Piedmont Triad regions in 2018. In that role, she led an operation of nearly 900 corps members and alumni across both communities. Prior to her time in Charlotte, Crystal served as Senior Vice President, Advisory Support on TFA’s Regional Operations team where she was responsible for helping to build the capacity of TFA’s 51 executive directors and regional boards through intensive coaching, personalized professional development, and interim executive-level leadership.

Before that, Crystal served as the Senior Vice President of Strategic Initiatives & Partnerships for Teach For America, where she oversaw the organization’s national engagement and partnerships strategy through nine identity- and instructional-based initiatives. Crystal was the founding executive director of Teach For America—Jacksonville, where she launched and scaled efforts over nearly 8 years—growing impact from 50 corps members in 2008 to nearly 350 corps members and alumni in 2015 and raising over $20 million (including a $5M state appropriation that accelerated expansion efforts in Florida). She also worked at the Houston & Atlanta institutes as an Operations Director, on the Atlanta regional staff as the Director of Special Projects and later served as a Senior Recruitment Director for Florida and Georgia.

Her story with her students has been featured in two books, Teaching As Leadership by Steven Farr, and Switch by Chip and Dan Heath. Crystal is a proud Texas native who now resides in Charlotte, NC with her husband Chad, her 3.5-year old son Kingston, and their rambunctious puppy, Koba. She sits on several non-profit boards and is a past recipient of the Jacksonville

Business Journal 40 Under 40 and Women of Influence Awards.