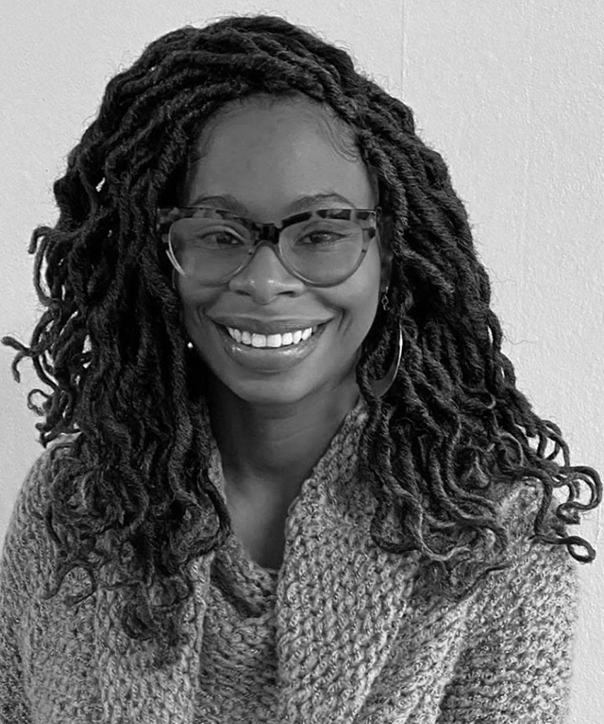 Jonta’s life’s work has been rooted in an unwavering commitment to equity and justice. For more than a decade, she has been a part of the education reform movement by teaching and leading in educationally and economically disadvantaged communities. In her role as Senior Director of the BES Fellowship, she is committed to preparing leaders to create pathways for children to lead lives of choice and opportunity.

Jonta is regarded as a trailblazer and history maker, having served as the founder and CEO of Birmingham, Alabama’s first public charter school, Legacy Prep. Previously, Jonta proudly taught kindergarten at KIPP Academy Elementary within the KIPP NYC network. She also became the founding reading teacher and founding assistant principal at KIPP Montbello College Prep within KIPP Colorado. She has served as an assistant principal at a priority turnaround school as well as a principal resident at one of the most innovative traditional school districts in the country, Denver Public Schools. Jonta first witnessed the importance of establishing schools that empower, affirm, and uplift children when she began her journey as an educator as a Teach For America Atlanta Corps Member.

Jonta received a Master of Arts in Education Supervision and Administration from National Louis University, and a Bachelor of Arts in Communication from the University of Missouri – Columbia. Jonta has been a member of highly regarded and selective fellowships, including Relay Graduate School of Education, National Principal Supervisor Program, NewSchools Venture Fund, Charter School Growth Fund, and the KIPP Fisher Fellowship as a partner founder. Jonta is honored to contribute to the transformative impact that BES is having on our nation’s future; a future of limitless possibilities for all children, empowering them to redefine what is possible in their lives, community, and world.