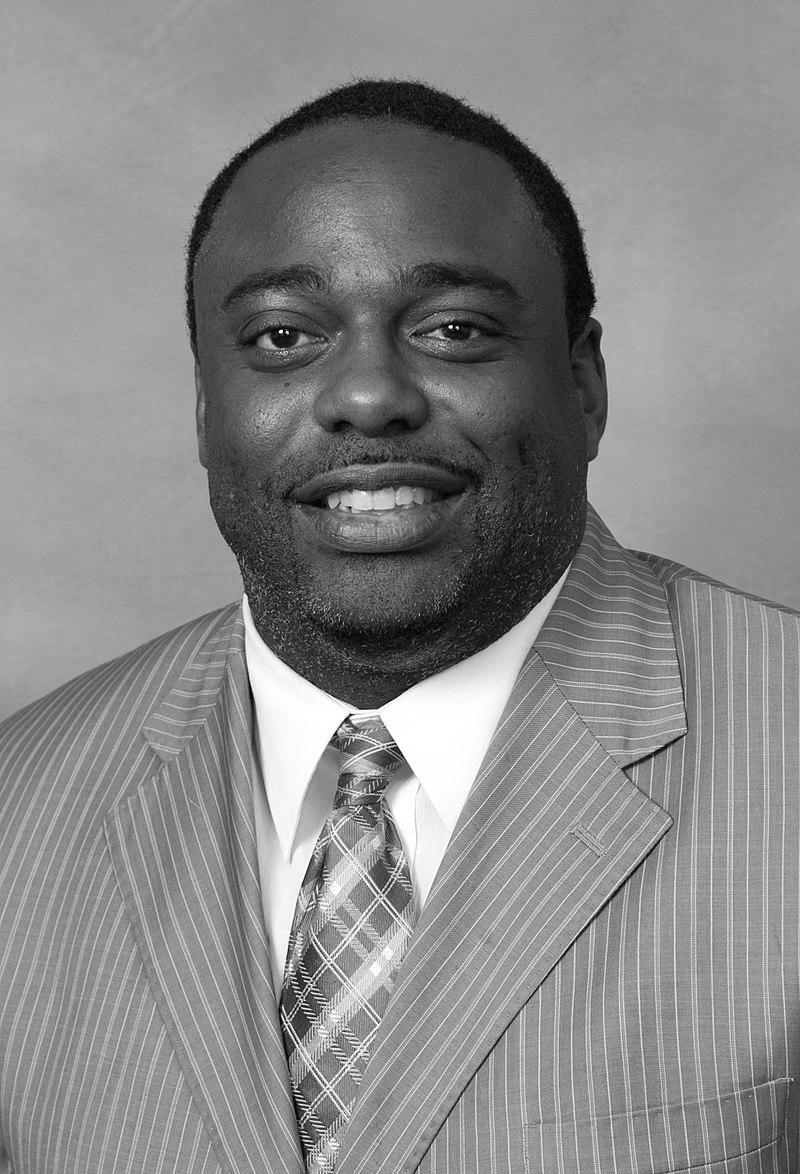 Marcus Brandon is a lifelong resident of Guilford County, North Carolina. While growing up in a family entrenched in the civil rights movement, he learned the value of public service at an early age. Ever since he learned to walk, he has been working to better his community, passing out fliers, knocking on doors and organizing with his family to continue the movement of equal opportunity and equal access.

Marcus attended both Southern Guilford High School and North Carolina A&T in Greensboro. At these institutions Marcus honed the skills learned as a youngster into the leadership abilities necessary to create positive change for his community. Marcus served as a leader in various organizations, working with students of all backgrounds to better their schools and community.

Marcus demonstrated his long-held passion for service to his community by serving two terms as state representative in the North Carolina House of Representatives. He focused his work on structural issues impacting the community such as education reform and poverty. Serving as vice chair of the House Education Committee, Marcus was able to pass key pieces of legislation regarding school choice: Tax Credits for Special Needs, Opportunity Scholarships for Low Income Families and the Teacher Paperwork Reduction Act.