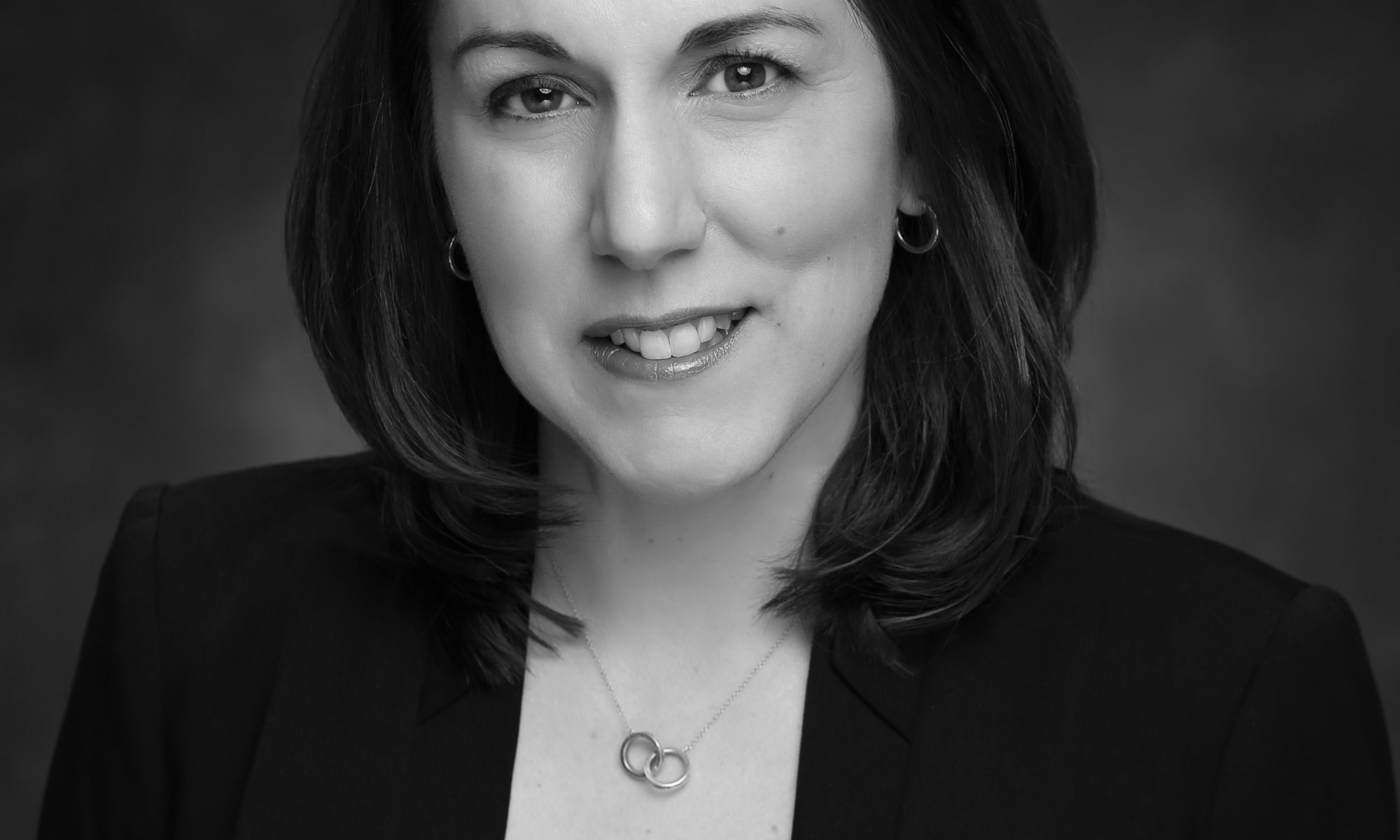 Michele Neely (she/her), a champion for innovation in public education, serves as the President of the State Charter Schools Foundation of Georgia, the charitable arm of the State Charter Schools Commission (SCSC). Ms. Neely has dedicated her career to public service, and in her current role, Ms. Neely provides financial and technical support for charter schools that are authorized by the SCSC and resources for their students. Her interest in education began as a concerned parent seeking better opportunities for her children. She first served as a volunteer Governing Board Member for the International Charter School of Atlanta (ICSAtlanta), a dual language immersion state charter school, and then she became the school’s Development and Communications Manager. During her work at ICSAtlanta, she secured and managed over $1.2 million of grants and donations, helped the school expand into a second building, and engaged other parents in advocacy efforts for charter schools in Georgia. Before focusing on education, Ms. Neely was recognized as a programmatic and operational expert in affordable housing, with an emphasis on the management of the Housing Choice Voucher (HCV) Program, a public housing program for low-income families. In this capacity, she led nonprofit housing organizations, helped direct the statewide HCV Program in Tennessee, and acted as a consultant for the largest public housing authorities in the country, including the New York City Housing Authority, New York State Homes and Community Renewal, the Chicago Housing Authority, and the Atlanta Housing Authority.

Ms. Neely holds a Bachelor’s degree from Mercer University and a Master’s of Public Administration with a concentration in Nonprofit Administration from Georgia State University. Originally from Nashville, she has lived in Greater Atlanta with her husband and two daughters since 2009.