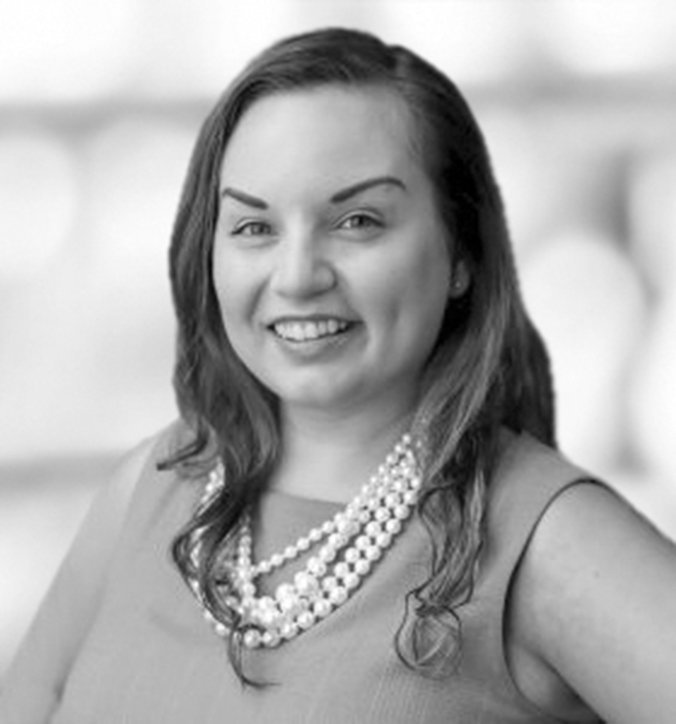 Before joining BES as Chief of Staff in 2019, Nicole Shaffer-Thomas (she/her/hers) served as the Director of Communications and Outreach at the Rhode Island Office of the Postsecondary Commissioner, where she worked across state government agencies and with community leaders to promote Rhode Island’s public colleges and workforce development programs. Prior to that role, Nicole led communications and fund development for two national K-12 education nonprofits. As Director of External Affairs at Chiefs for Change, she led public relations and fundraising for the organization’s successful re-launch and re-branding. As Director of Development and Communications at BES, she managed fundraising and communications in support of significant expansion of the organization’s leadership development programs nationwide. Before her work in the nonprofit sector, Nicole worked on external relations and outreach for the state of Rhode Island’s Race to the Top initiatives, communicating with districts, teachers, political leaders, the business community, and families to support educational improvement in the Ocean State. She began her career in education in Washington, DC, managing communications at the District of Columbia Office of the State Superintendent of Education. A proud first-generation college student, Nicole holds a Master’s degree in International Communication from American University and a Bachelor’s in Journalism from Ohio University.