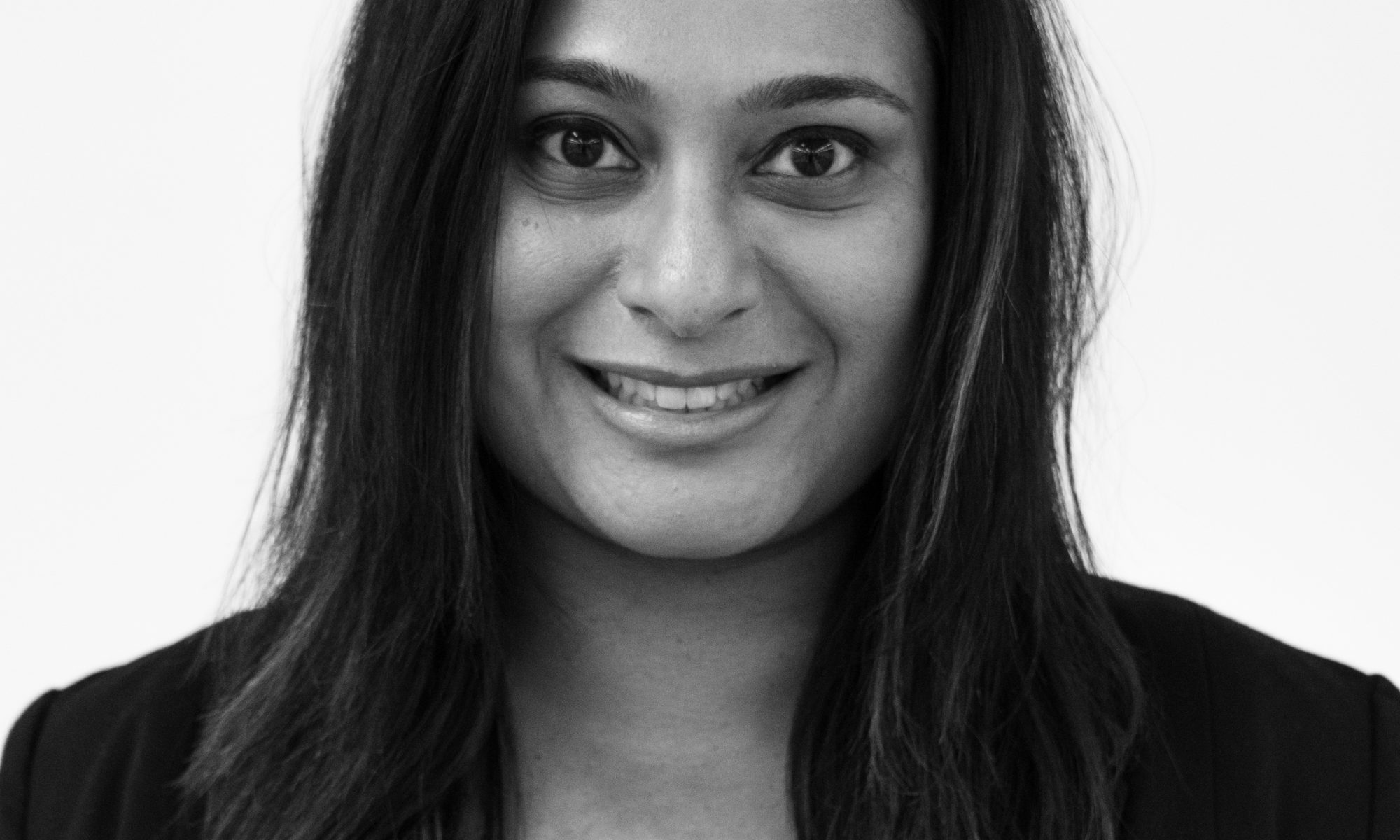 Prior to joining the Alpha team, Shara served as the Founder and Executive Director of Cornerstone Academy, a K-8 charter school that is now part of the Alpha network. Since its opening in 2010, Cornerstone Academy has been amongst the highest performing schools in the city of San Jose and was named a California Distinguished School in 2014.

Shara also serves as Vice-Chair of the California Charter Schools’ Association Member Council for Region 5 and is an advisory board member for several nonprofit education startups. She was named a 2015-16 Leverage Leadership Institute Fellow with the Relay Graduate School of Education. Prior to founding Cornerstone, she taught elementary school in Miami, Florida for several years through the Teach for America program.