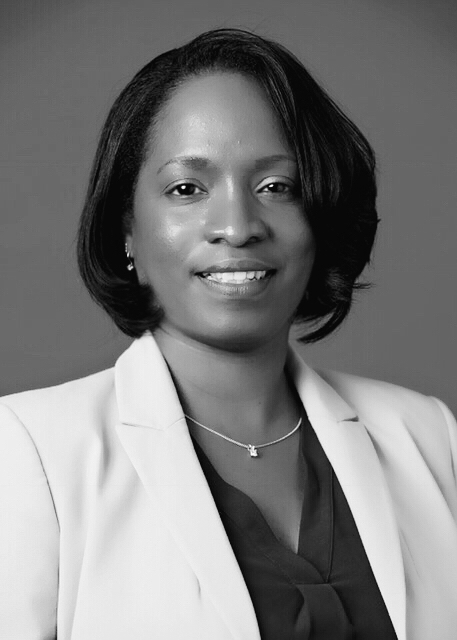 Shenita Johnson has worked in the public and private sector with diverse groups and various constituency levels for more than fifteen years. She is a licensed attorney and previously practiced as an Assistant State’s Attorney with the Cook County State’s Attorney’s Office, the second largest prosecutor’s office in the country. She most recently served as the Executive Director and General Counsel of the Illinois State Charter School Commission. Prior to law school, Ms. Johnson worked with the National Association of Charter School Authorizers (NACSA) managing the high-profile charter authorization work in Detroit and New Orleans, post-Katrina. She also worked for the New Schools Development Department of Chicago Public Schools, where she played a pivotal role in the launch and implementation of Renaissance 2010, Chicago’s initiative to close low-performing schools and reopen 100 high-quality, high-performing public school options. Ms. Johnson holds a B.A. in Journalism from Howard University, an M.A. in Public Administration from Baruch College, a Juris Doctor from Chicago-Kent College of Law, and an M.B.A. from Northwestern University, Kellogg School of Management. She is also an alumna of the Surge Institute Fellowship Program and NACSA Leaders Program.