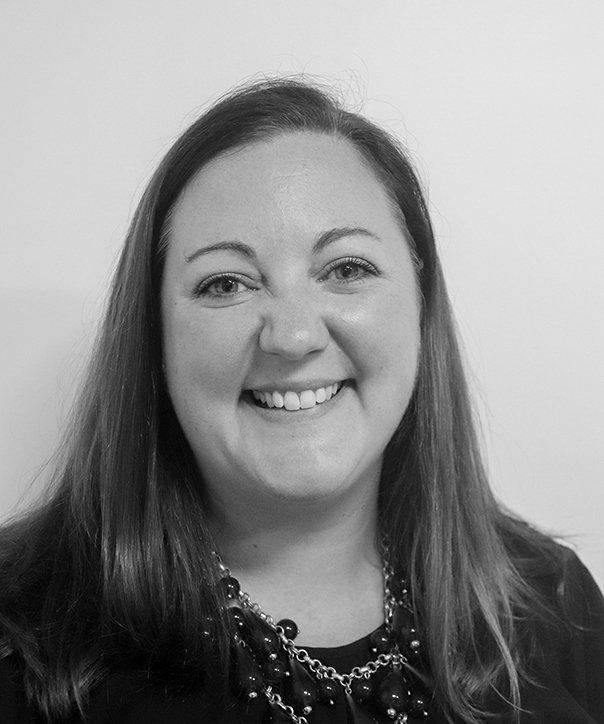 As Senior Director of the BES Fellowship, Stephanie (she/her/hers) provides high-impact, mission-driven training and coaching to ensure high-capacity leaders can design, found, and lead high-performing charter schools. Prior to working at BES, Stephanie served in a network leadership role at Excel Academy, supporting the growth of Excel’s principals. Stephanie joined Excel in 2007 as a science teacher before moving into the role of Dean of Students. In 2011, she founded Excel Academy Chelsea and served as Principal through 2015, leading the team to successfully educate the first four years of students, and preparing the inaugural class of students to matriculate into Excel Academy Charter High School. A 2010 recipient of the Sontag Prize in Urban Education, and Teach for America – New York City Alumna, Stephanie received a Master of Science in Teaching from Pace University and Bachelor of Science in Neuroscience/Psychobiology from Connecticut College.