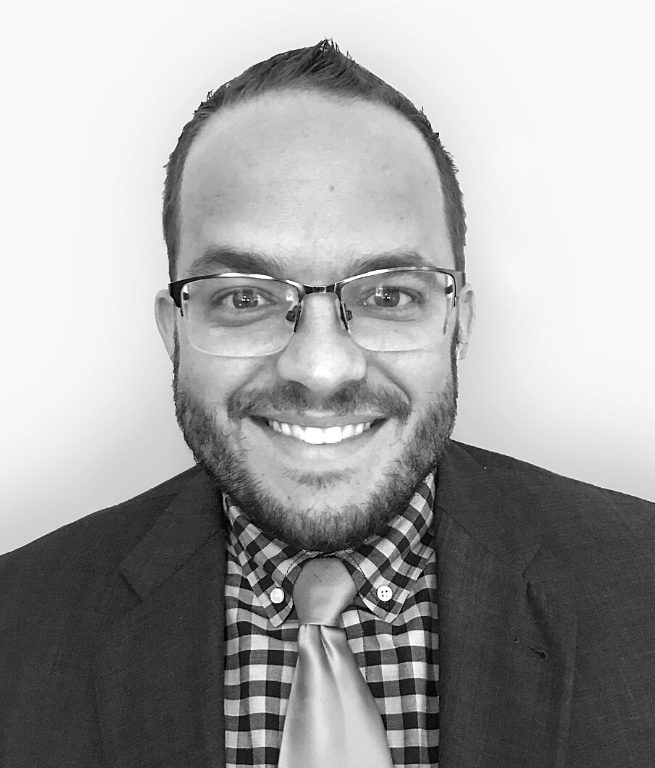 As a Director of Leadership Development, Steve Khadam-Hir (he/him/his) leads the alumni engagement work at BES and provides Follow On Support to BES leaders located primarily in Texas and the southwest. Prior to this, Steve served as Director of Teacher Career Pathways at KIPP Texas, where he managed the state-wide teacher coaching and development program. He has served in several KIPP school leadership roles, including founding principal of KIPP Academy West, and principal at KIPP Intrepid Preparatory School. During this time, he completed several KIPP school leadership programs, including the Miles Family Fellowship, Principal Prep, and the Fisher Fellowship.

Steve began his education career as a Teach for America corps member in Houston teaching fourth and fifth-grade science. Throughout this teaching and school leadership experience, he has developed his passion for asset-based coaching, data-driven instruction, and experiential learning. Steve was a double major in political science and economics at The George Washington University in Washington, DC. He also earned his Master of Business Administration at the Rice University Jones Graduate School of Business and participated in the second cohort of REEP (Rice Education Entrepreneurship Program) where he earned his principal’s certification. Steve is a multilingual educator who speaks Portuguese, Spanish, Farsi, and French in addition to English.