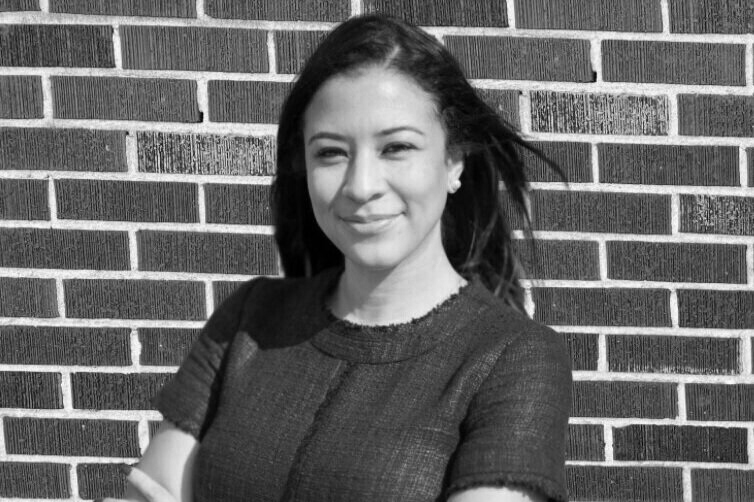 Mrs. Hines is an educator with experience in a variety of urban school settings and educational non-profits. She has experience teaching, coaching, and leading towards transformational academic outcomes for students in general and special education settings, in Los Angeles, CA, Brooklyn, NY, and Atlanta, GA.

Within two years of founding Resurgence Hall, the school earned the #1 rank out of all state charter schools with a CCRPI score of 93.4. As an A-rated school, Resurgence Hall is ranked in the top 5% of all public schools, charter and district, throughout the state of Georgia. Most recently, Resurgence Hall has been recognized as a Title I Distinguished School by the Georgia Department of Education.

In addition to outstanding academic results, Resurgence Hall has raised over 5 million dollars in just four years in both private philanthropy and foundation grants. Most recently, Resurgence Hall was awarded a significant expansion grant to further the work of the organization. In 2019, Resurgence Hall became the first Black-founded and female-founded school in the nation to receive a 6 million dollar investment from the national nonprofit Civic Builders, allowing the school to purchase and renovate the East Point campus.

Mrs. Hines is a 2006 Teach for America Corps Member, and a 2015 BES Fellow, a highly selective Fellowship that trains school leaders to lead schools in high-need urban cities around the country. Mrs. Hines holds a BA from University of Maryland, College Park, MA in Elementary Education from Loyola Marymount, and MS in Neuroscience and Education from Teachers College Columbia University.

Her greatest joy is being a mom to her two boys and a school/partner mom to hundreds of scholars daily.